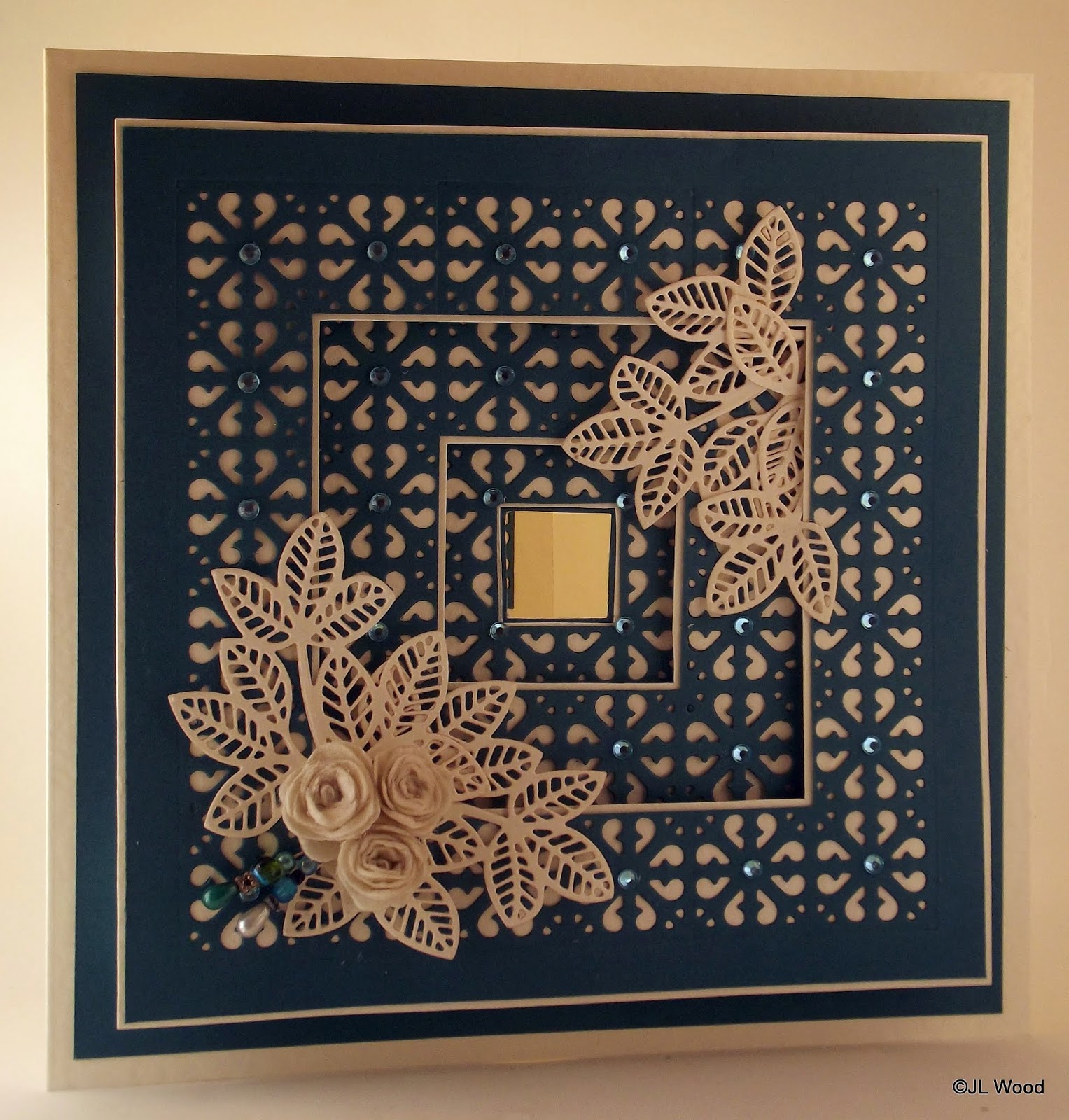 I have some news to share today which I am sure you can guess based on the title lol.


Today's announcement is that some of my work has been Published!  This is only a small article but it is, for me at least, a first!

I was approached a couple of Weeks ago by Papercraft Inspirations as they asked to feature me as their Blog of the month.  Now this magazine, which hopefully a few of you are already subscribers I know I buy a copy when I am in the U.K.  is out today.  Please click on their website / blog to see, or to order the magazine HERE. 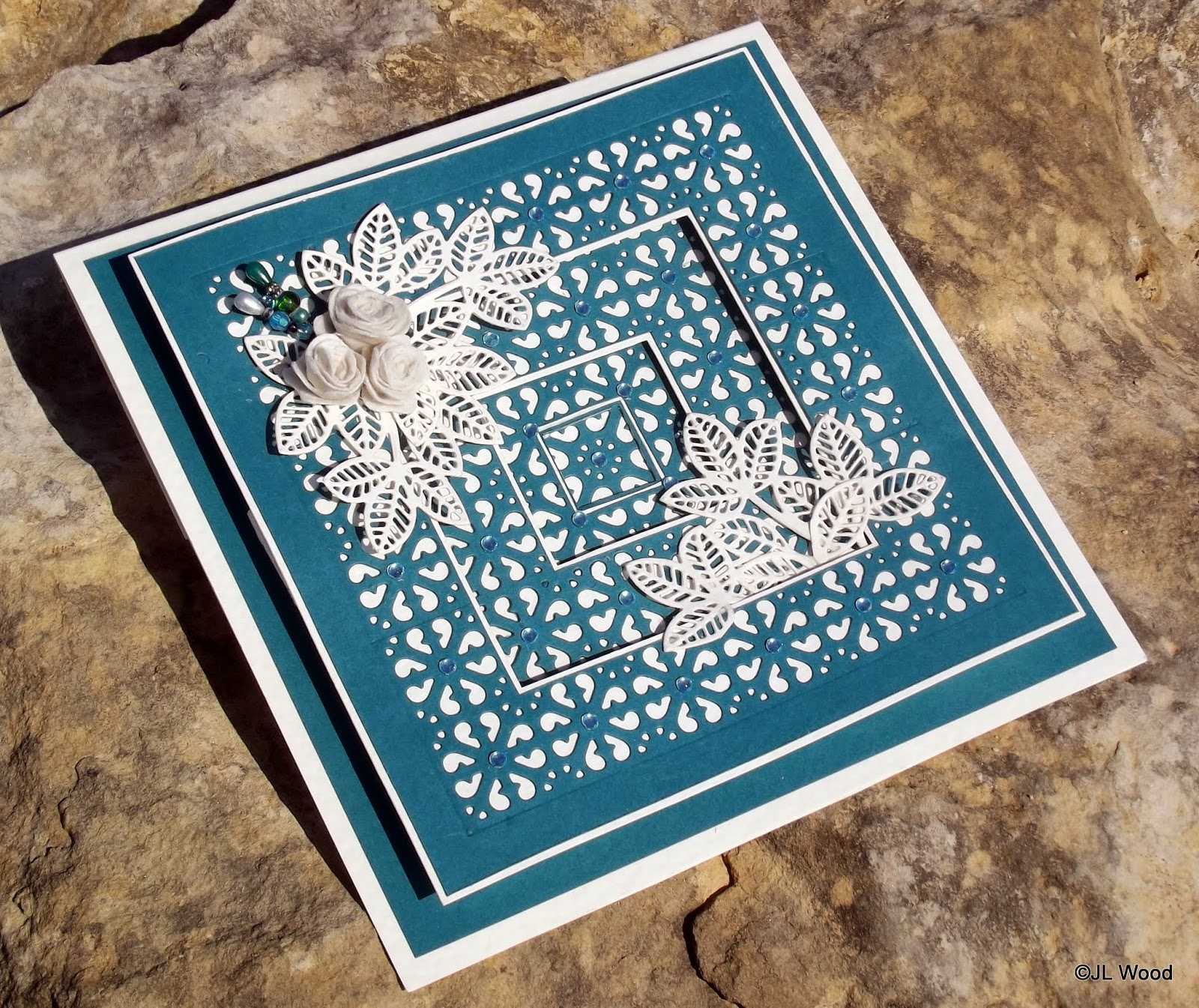 They asked for a few pictures of my projects, however being me I decided to make a few new ones!  Today's is the first card I made and should, hopefully, be featured in the magazine which is out today!

when trying to make a card to show my style I grabbed, what else but, the Sue Wilson Californian Background die which has been the feature of so many projects since I bought it.  As the magazine is the summer edition I decided to take a few shots on the beach so these few were taken on the edge of the local beach. 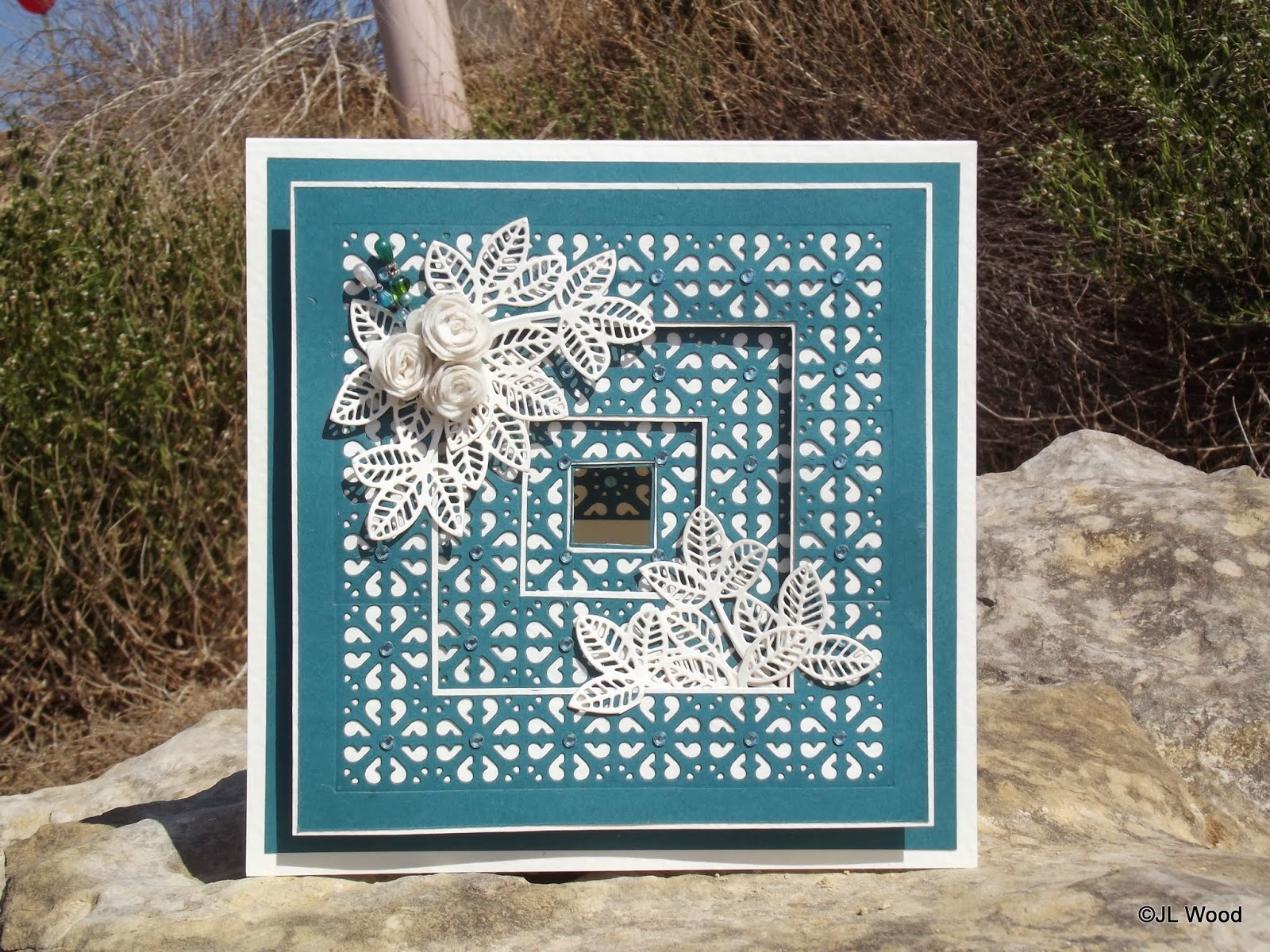 The card is made in teal and white and, although its hard to see in the pictures I cut three squares of the full pattern.  Viewed from the side you can see that each panel is the same size I simply cut a reducing aperture in each panel using one square from the front square to centre on the back, just visible through the final aperture.  Cutting a square with the die means overlapping and cutting twice I know I have covered this in a previous post so flick back for a better description! 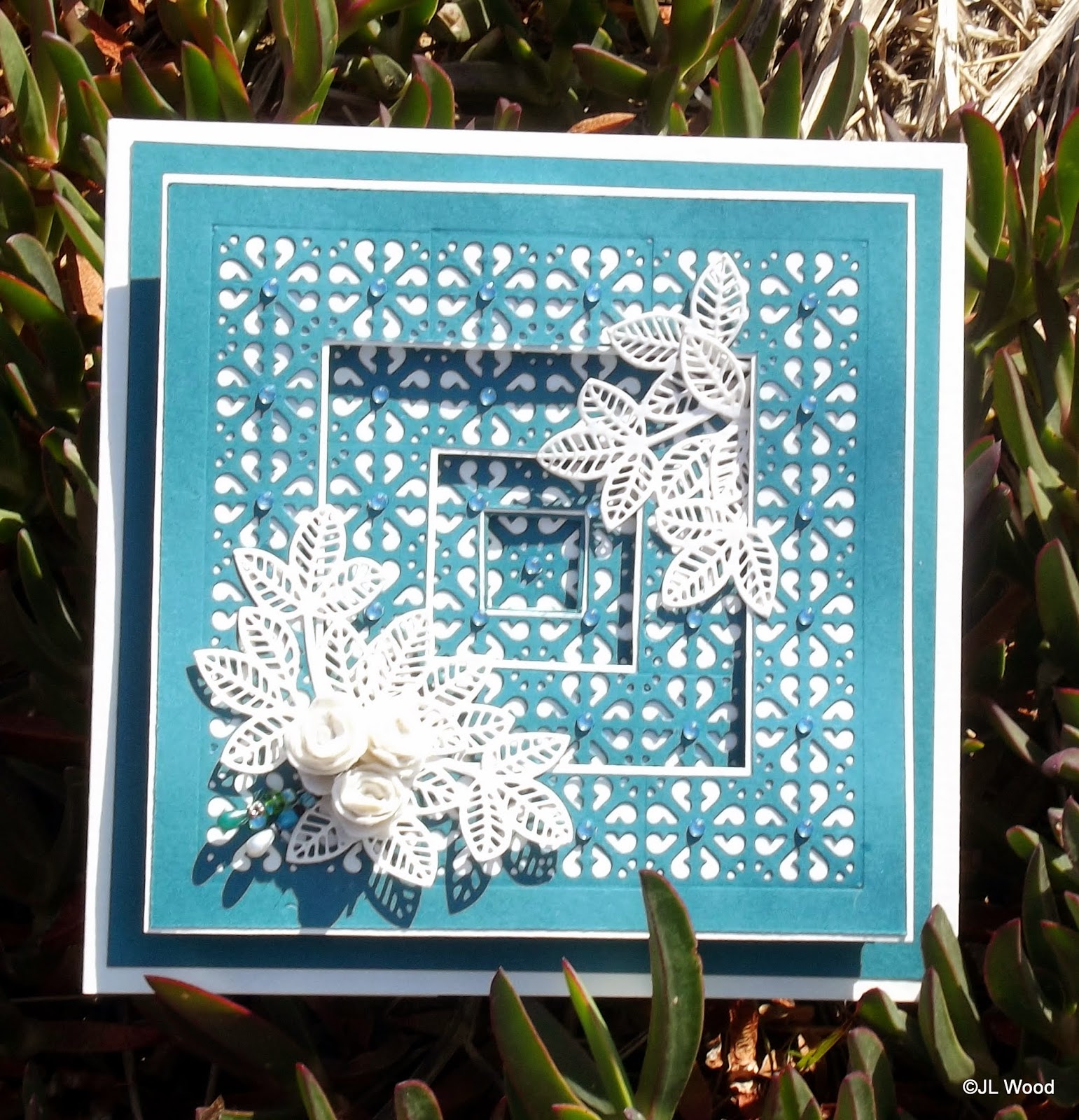 The leaves are the Sue Wilson Faux Quilled leaves which I cut quite a few times in white and arranged in different levels around differing corners.


The roses are cut with an old die in felt and rolled to create the rose.


Finally I added a couple of Wendy's beautiful hatpins in the same colours and finished.


I can't say how chuffed I was to be asked and be given the opportunity to display my work to a (hopefully) wider audience.